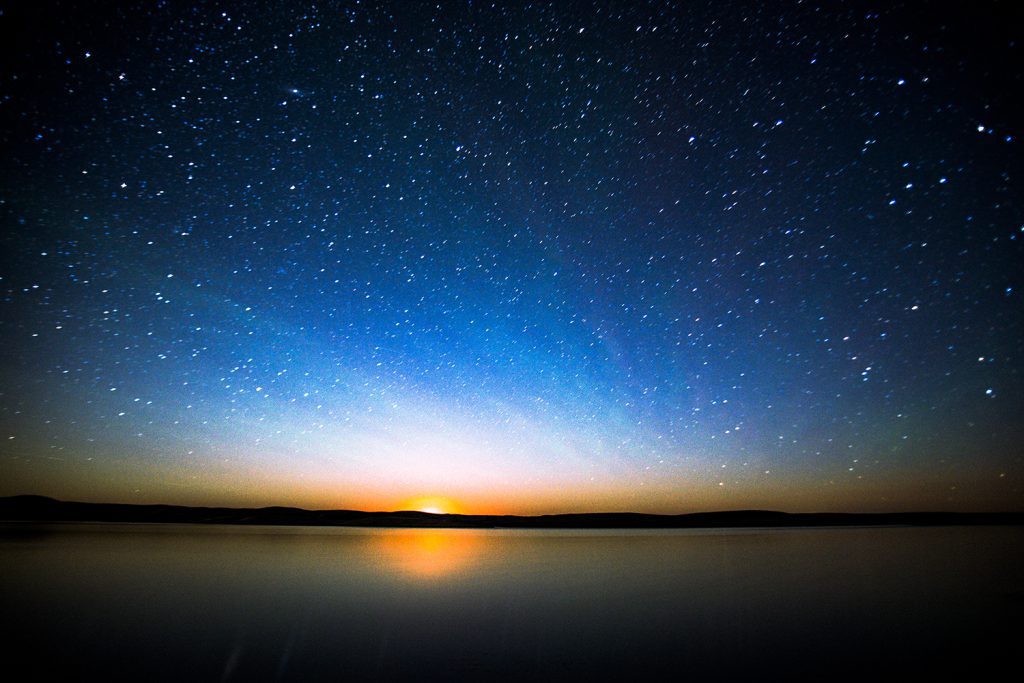 Uranium doesn’t have a direct translation in Dene. At first it was called the “big shell” or the “big bomb” because that was the only thing it had been described as. Elder Isidore Campbell believes his family has an intrinsic connection. Over the years he was called to find out more and today he is confident some of the community’s biggest goals for environmental and economic prosperity can be realized through robust participation in the nuclear space.